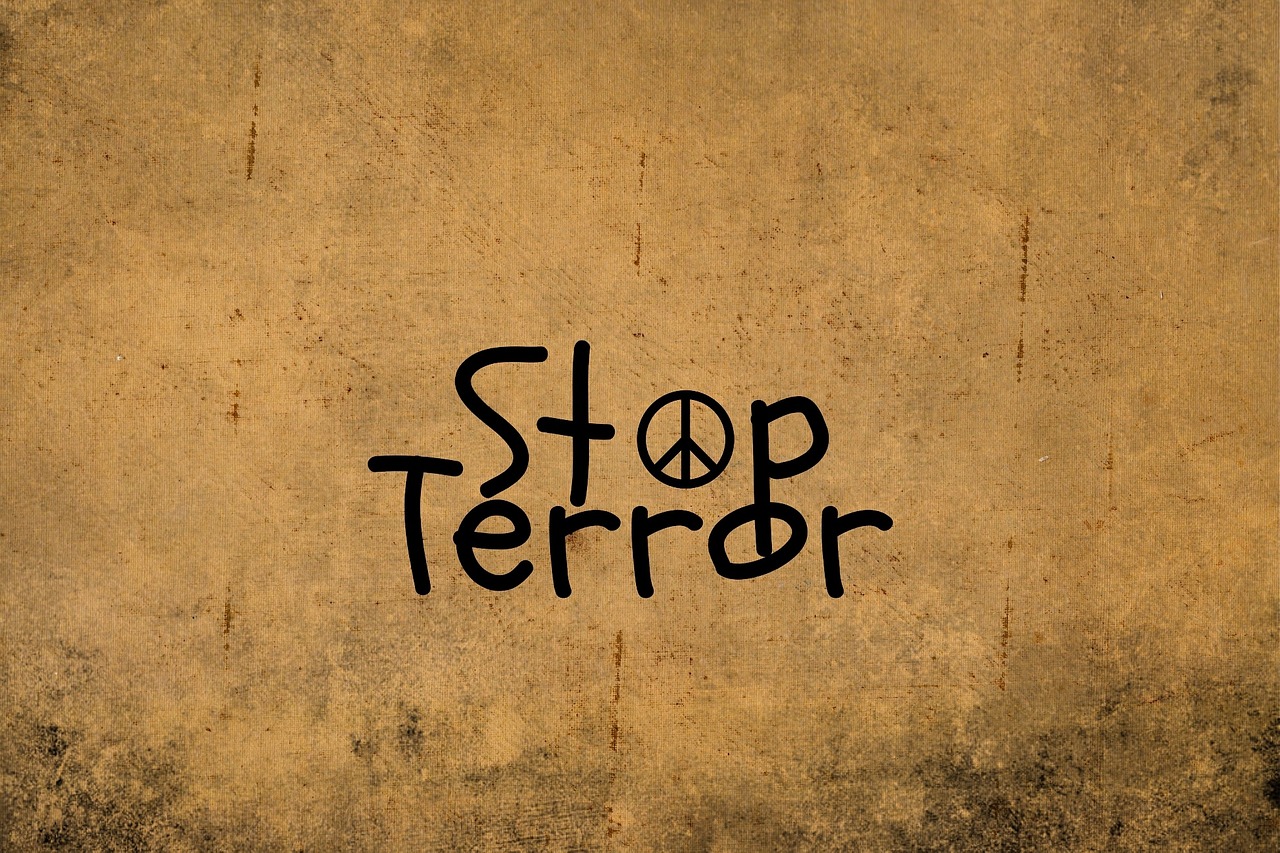 Detroit is a film by Kathryn BIGELOW about Detroit’s events during the twentieth century. A scene shocked us in particular: it was the most important scene when a group of  black men and two white women were in a motel. They lined up facing a wall and were mentally tortured by white police men. This scene was horrible to watch but it was really well done because the lenght of the scene gave us a feeling of oppression they must have felt that night.
Firstly, we thought this scene was too long, but then we realized that it was wanted and when the trial arrived we felt the same liberation as them.
To conclude, we liked this film because we felt like if we were with them and because we learned things that we didn’t know about Detroit.

Last Thursday, we went to the Cap Cinema Le Paris to watch the movie “Detroit” directed by Kathryn Bigelow. The film takes place in the U.S in the 1970’s. The story is about a black man named Larry, singer in the Dramatics and his friend Fred, who are going to be the victims of police violence.
The movie was really great, unfortunately it wasn’t a huge success at the box office. In fact, some critiques about the movie direction can be made :
-At the very beginning, some of the events happening in the U.S were shown with drawings. Even though the idea is great, it was kind of out of place in the movie.
-In the scene where the old lady saw the injured man under the car, she seemed a little insensitive about it. It may show that after all this time, she got used to violence and death but this could have been shown in another way. In this scene, it looked like the lady didn’t care at all and even if you’ve already seen a lot of violence, you’re still affected by the half dead corpse of a young man.
-There are also some scenes that are a bit exaggerated, like the scene at the fox theater. When Larry is told that he and his band can’t sing on stage, he is so disappointed that he begins to sing alone on stage as the building is being evacuated. That makes this character look pretty unrealistic, which is a shame because it makes it more difficult to get attached to him.

The movie “Detroit” by Kathryn Bigelow is based on a true story. It takes place in 1967 in America and is about African Americans who were tortured in a motel by policemen. It resulted in the death of three of them. The acting is amazing, that’s why we felt like we were in the movie. The film was so moving, that when the characters were angry or sad, we felt the same way.  As for the film direction, it was wonderfully done. The settings tricked us into believing we were in the 60’s. Furthermore at the end of the trial, we were upset because the cops weren’t convicted and it was so unfair when we look at what they did to those African Americans. Also, the torture scene in the Algier’s Motel was very overwhelming.  The movie is, without a doubt, neat. It makes you ponder the world today and it shows you something that a lot of people don’t know about or don’t want to see. We can also link this movie to similar events that occurred in the US recently.

“Detroit” is a movie directed by Kathryn Bigelow. It’s about the lack of equality in Detroit in 1967. During that movie we see the black community being persecuted by the police. We can see a lot of inequality between black and white people. To illustrate the violence and the injustice the director used shocking scenes such as the one in the motel. There were five black men and two white girls. The police came and arrested them, they put them against the wall and started beating and torturing them. They were arrested because Karl, one of the black men, shot towards the police with a toy gun. But the police thought it was real so they started to ask «  where is the gun ? » and they threatened the people in the motel. They had already shot Karl. They were determined to torture them. This scene was very shocking and the violence was extreme and we were terrified. Racism doesn’t justify such hatred towards a community. We think that the movie looked really realistic by the way it was filmed that’s why we totally related to the characters.

We went to the movies to see “Detroit” with school. The movie was inspired by real events. The black community in the 60’s rebelled against the police. Because they arrested veterans, they felt as if they were always victimized, it quickly became a war zone. One of the main characters was a white police officer, like most of the police officers. The actor was excellent; he was in hit movies, still playing mean characters. The policeman was really racist, he had no values or the few he had were immoral.

At some point, a black person stole some groceries, because it was a war zone and he had to feed his family. The black man tried to run away but while he was running away the police officer shot him in the back. First, he didn’t have to shoot; second, we don’t shoot in the back.
Then he was in a house with other policemen, basically torturing black people for no reasons. And he was still pointing a gun at their back. He was never facing them, as if he didn’t assume the killing of these people.
To us, this made the policeman a coward, because he didn’t have to torture them, to shoot them, nor kill them. Moreover, he was acquitted of the murders.

Unfortunately this fact is still true today. Many white people in America are racist. The police remains mostly white. Fifty years later, the same things still happen, when you watch the news in the US, it is the same as it used to be. 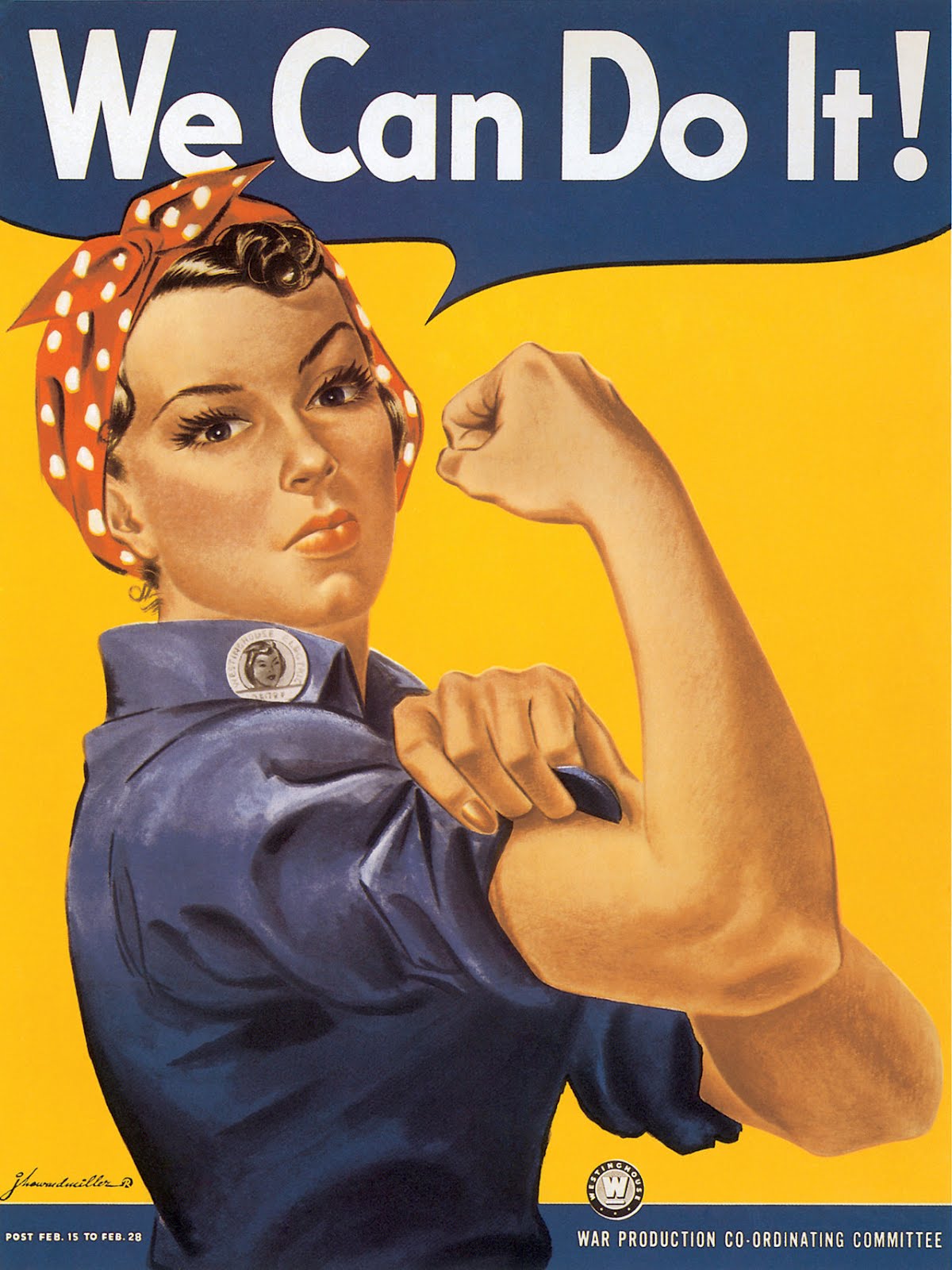 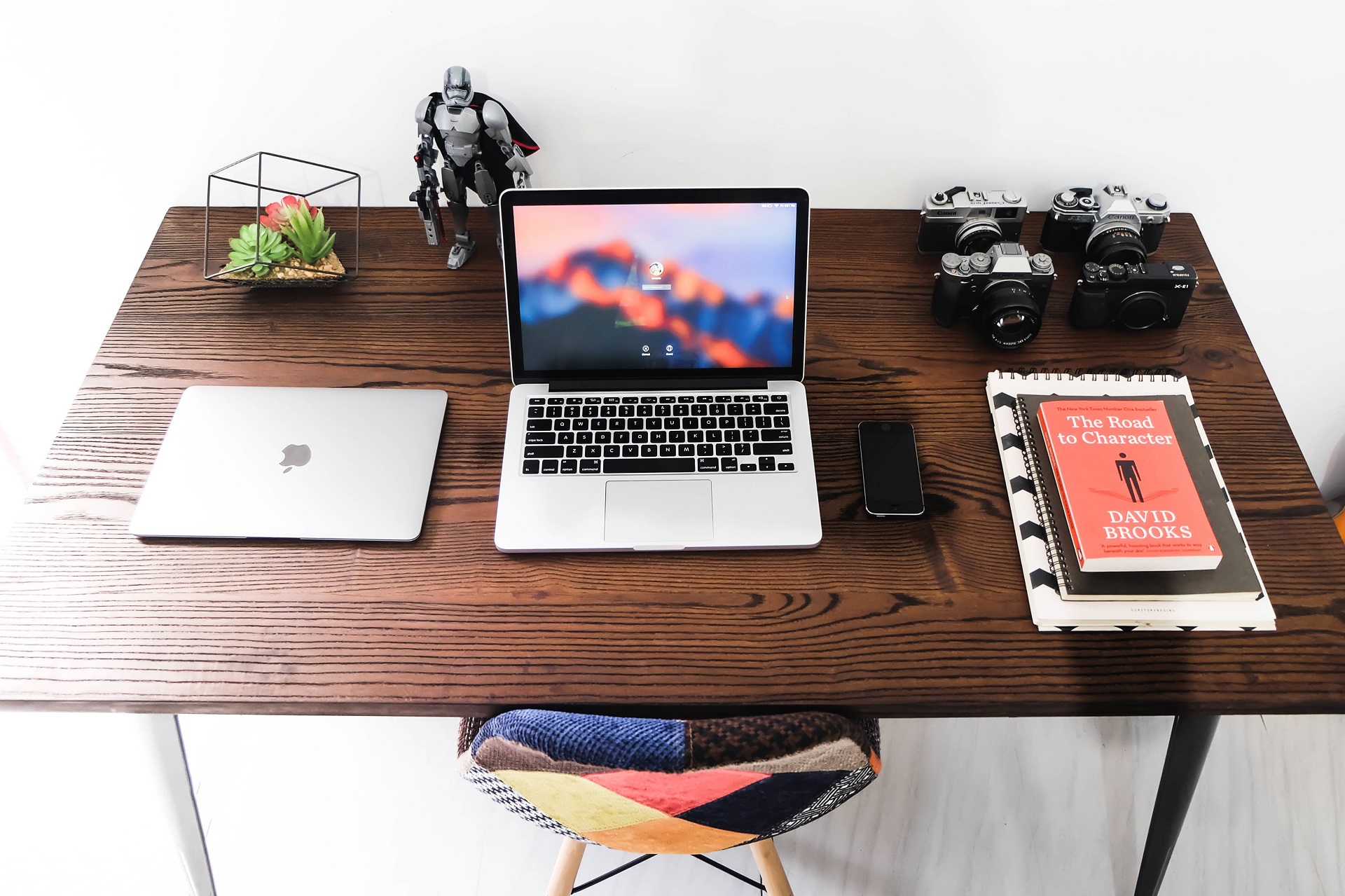 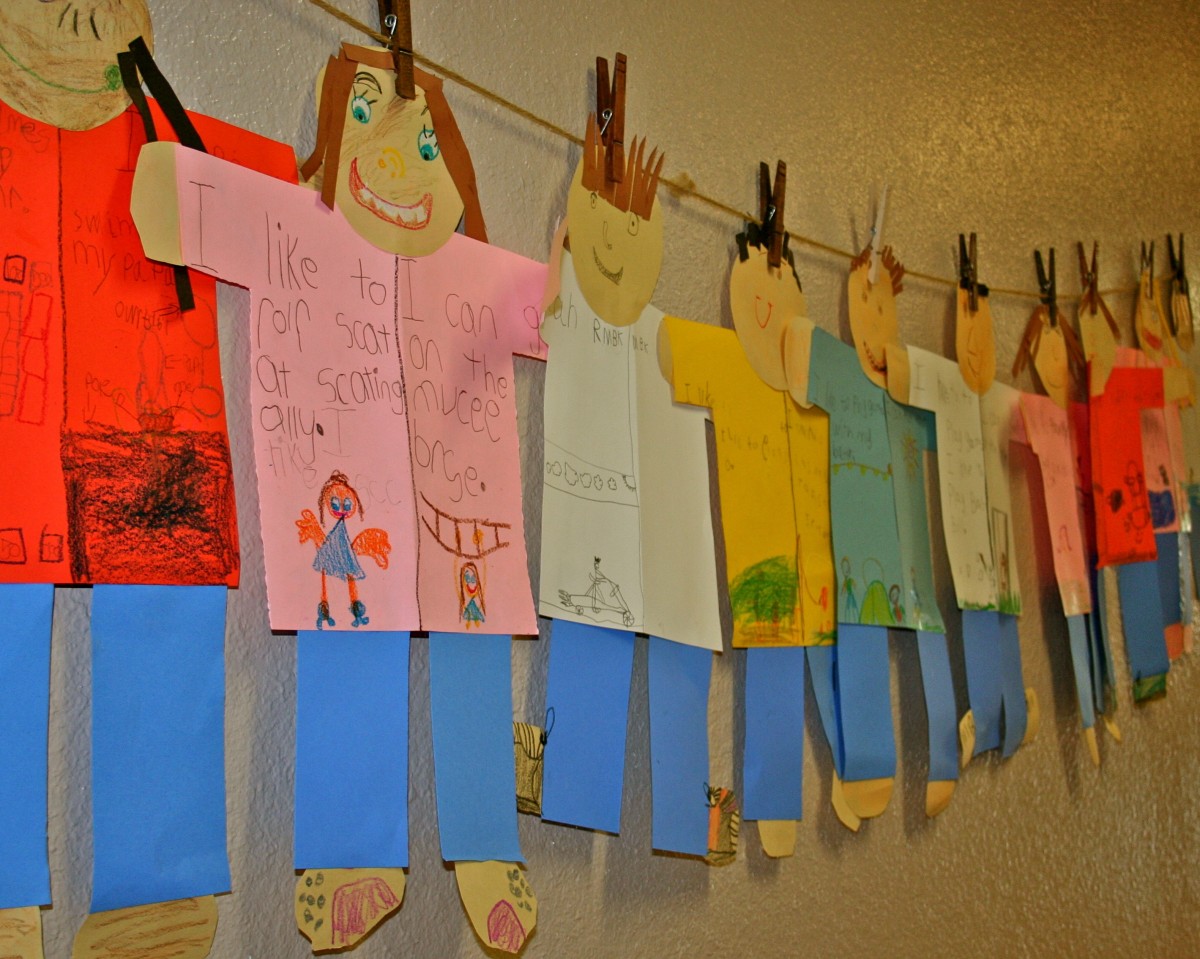 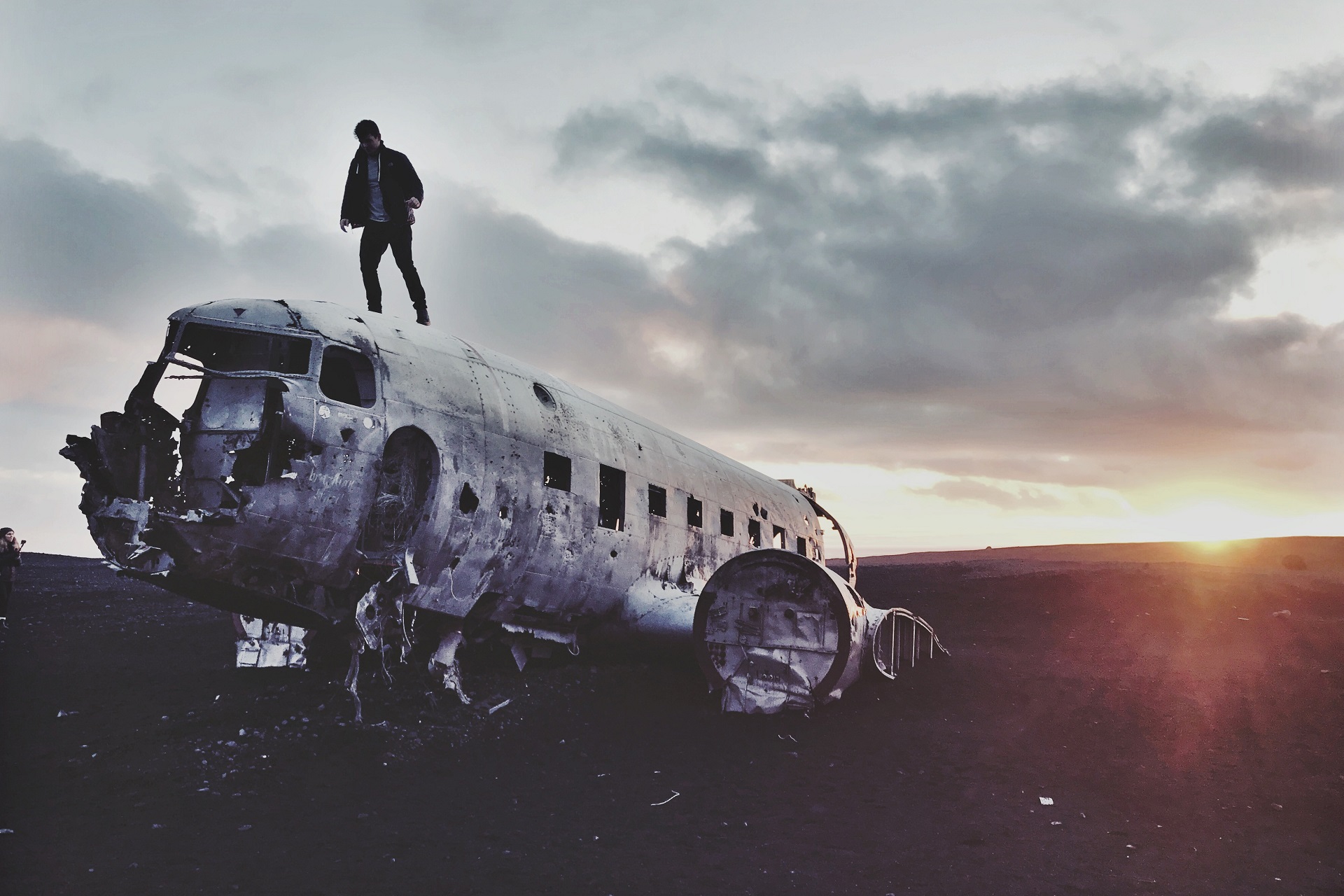 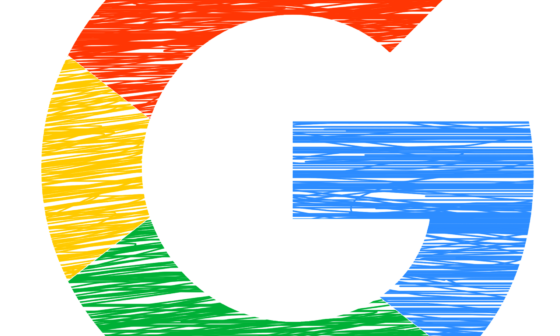 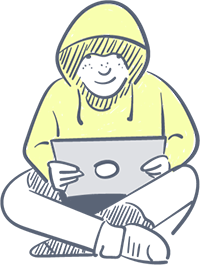